Varispeed is a term for the variable speed of a tape recorder (playback device). The speed at which the recording is played back, has a direct effect on the pitch and timbre.

To facilitate this 'old skool' process in DAWs such as Pro Tools, I made this Varispeed Tool.

Is your "vintage" upright piano a tad too low, but you like the "vibe" so you don't want to have it tuned? Don't throw it away, use the cents function of Varispeed tool!

Calculate "musical" frequencies, for example: The major third above concert A (440Hz). Come on, try it! 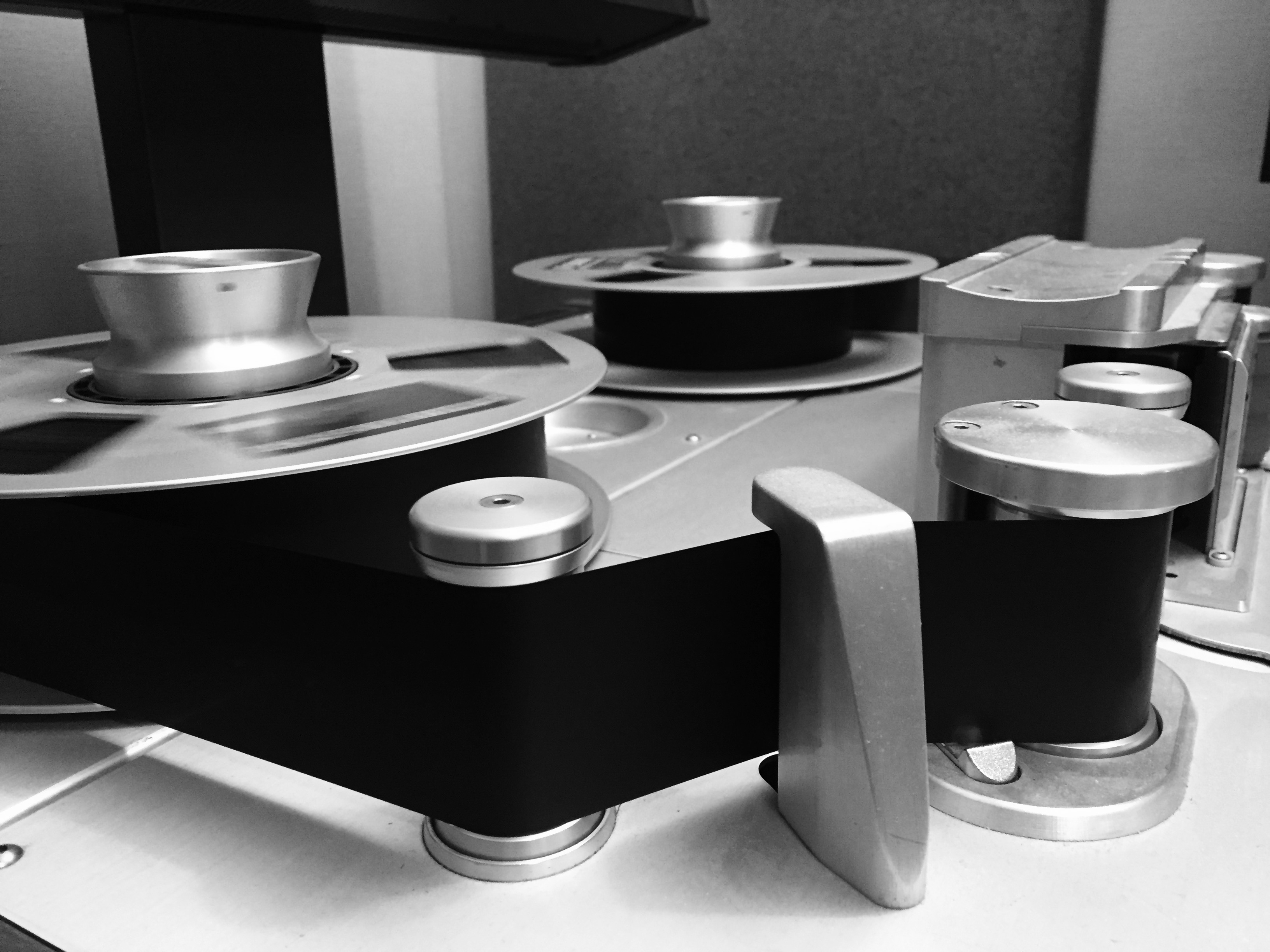