Stephen Malkmus & The Jicks – Wig Out at Jagbags

This was one of the coolest projects I did during my intership at IJland Studio. The basic tracks were already recorded at a different studio, so Stephen Malkmus (the guy from Pavement) came on his own to record some overdubs. Together with producer/engineer Remko Schouten we recorded vocals, keys and some crazy, fuzzy guitar mayhem. I enjoyed and admired Stephen's loose approach; He never did a lot of takes or searched endlessly for a certain sound or part. He was well prepared, so that allowed him to and go with his gut feeling and not fuss over tiny details. I believe that mind set is what gives this album its organic feel. 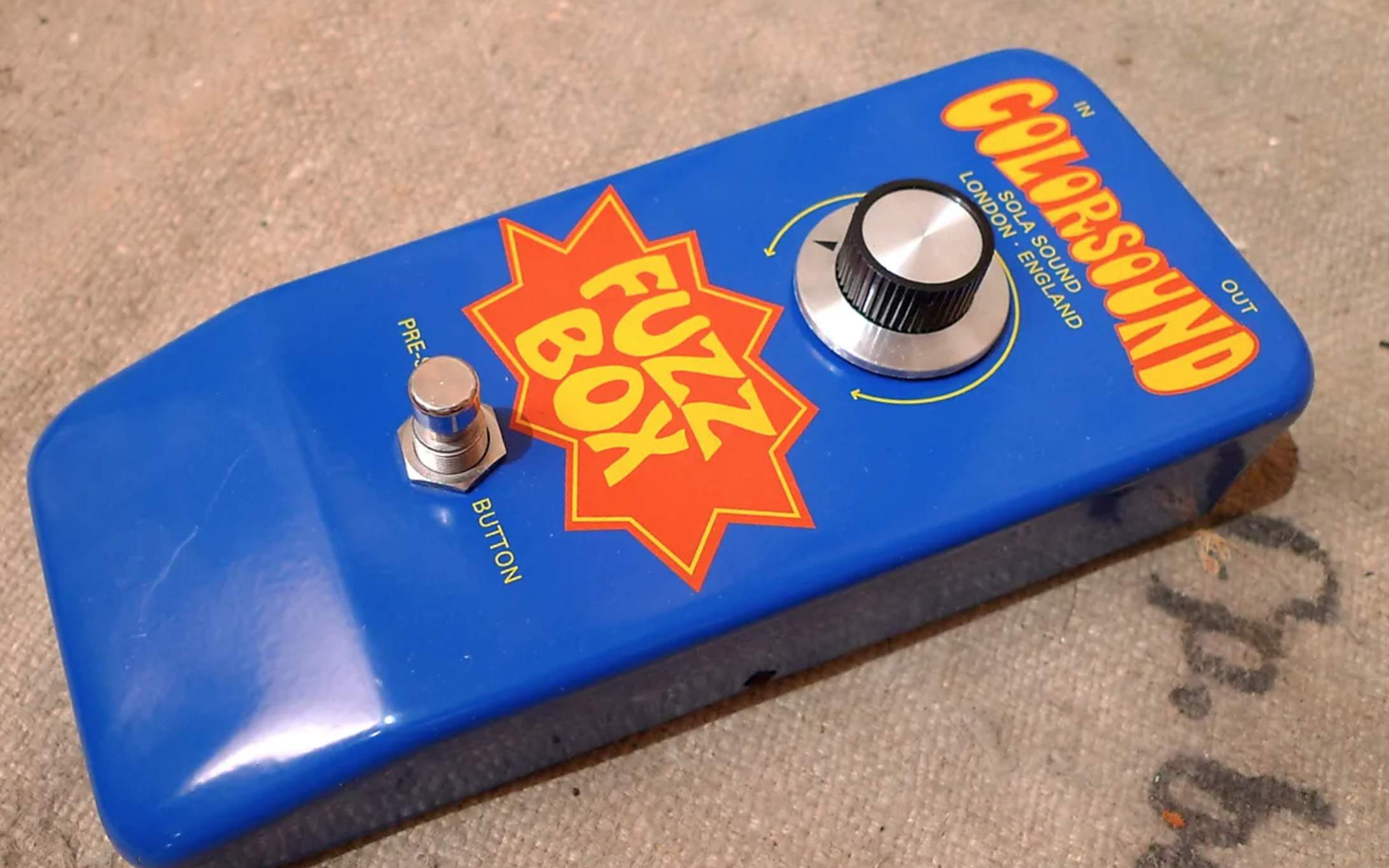 The Colorsound Fuzzbox is what we often used to create the heavier guitar parts. It has a very distinct 'velcro' type sound that always pokes through the mix